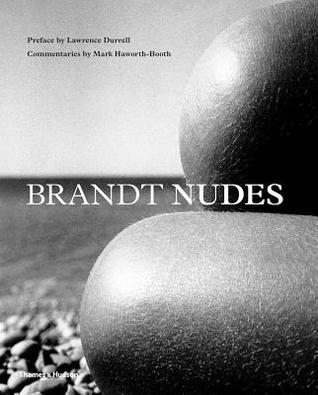 Few photographers have spanned the genres from photojournalism to true artistic endeavor as completely as Bill Brandt. Yet Brandt's journalism was never strictly reportage; all his work reflected a clear artistic purpose. His qualities as an artist were never better expressed than in his series of nudes, photographed in the studio and on location over a period of thirty-five years. He published that work in two justly famous books: Perspective of Nudes (1961) and Bill Brandt Nudes (1980). Now the oeuvre has been brought together in a single volume in Brandt Nudes: A New Perspective, previously published only in a limited edition.

This book reflects Brandt's original selection and organization of the images. Each of the sections is introduced with a succinct and revealing essay on the work by Mark Haworth-Booth.